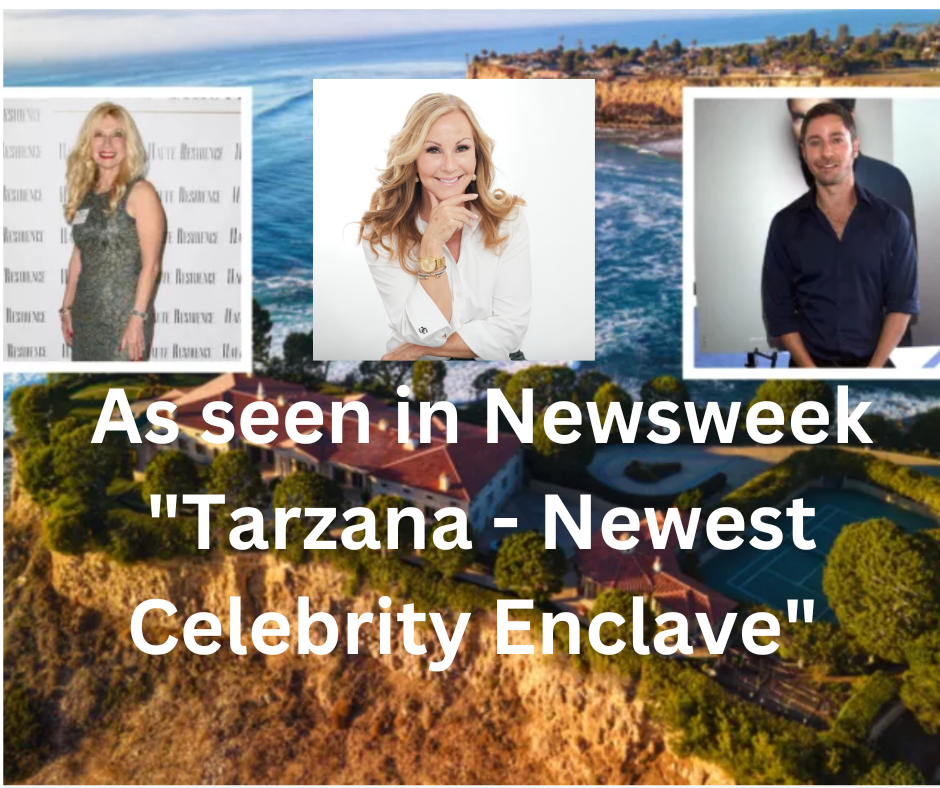 Celebrities’ priorities have shifted when it comes to what they look for in a home.

According to real estate agents to the stars, A-listers are gravitating toward areas in California that are close to a beach with more land and, of course, strong security.

Recently, there has been a trend in celebs moving further west of Los Angeles to places like Brentwood and Pacific Palisades, which offer up seaside living with additional space.

“The idea of living in an area that feels like a neighborhood, but that is in such a large city like Los Angeles is attractive,” Lisa Optican, Luxury Estates Director at Douglas Elliman, told Newsweek.

“Brentwood is close to the beach; major freeways and incredible schools making it a really great draw,” she continued. “I think people are also attracted to being a part of a neighborhood where privacy is really respected.”

Aaron Kirman, CEO of AKG | Christie’s International Real Estate, agreed.
“We’re noticing a trend of people flocking closer to the beach and the beach lifestyle in areas such as Malibu, Brentwood, Brentwood Park and Pacific Palisades,” he told Newsweek, noting that the COVID-19 pandemic likely played a role as to why.

“People wanted more space, more privacy and more land,” Kirman said. “And a lot of them are guard-gated which is appealing to have security and privacy.” 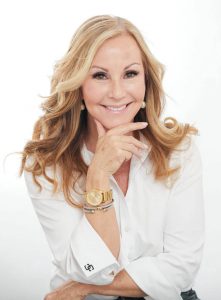 When it comes to areas stars are moving away from, Optican revealed places that are no longer as desirable as they once were include the Hollywood Hills and Sunset Strip.

“While its proximity to Beverly Hills and Hollywood is incredible (as are the views), it has become very dense and is unable to offer the same kind of privacy it afforded earlier,” she said.

“The Bird Streets of the Hollywood Hills, once regarded the pinnacle of celebrity living, are still desirable but currently waning in popularity,” Forster Jones told Newsweek.

Dalea-Kahn added that the climate crisis has also become a factor.

“With climate change and a longer, more intense fire season, we are seeing a pull away from areas that are considered ‘extreme fire zones.’ Homes in the hills of Malibu for example. Or homes that back up to wide-open spaces. These homes may have beautiful views, but they carry expensive insurance policies ($250,000 per year—so I’ve heard).” She added that “some celebrities have retained private fire fighting services in the advent of a fire threatening their home.”

As for which celebrities’ homes on the market right now are the most impressive? Kirman says his “own client’s property” tops the list.

“The Leonard Estate,” he told Newsweek, noting it’s “one of the most prime sections of the Rivera in the Palisades.”

The home, which sits on 1.8 acres and is “one of the most immaculately built character homes in the current market,” is listed for a whopping $45 million.

Compass’ luxury real estate agent Carl Gambino, who has sold more than $1 billion worth of real estate, told Newsweek that while it’s no longer on the market, “Ryan Seacrest’s that just closed was exceptional.”