FORECAST: HINTS OF ANOTHER HOT MARKET AHEAD IN 2022 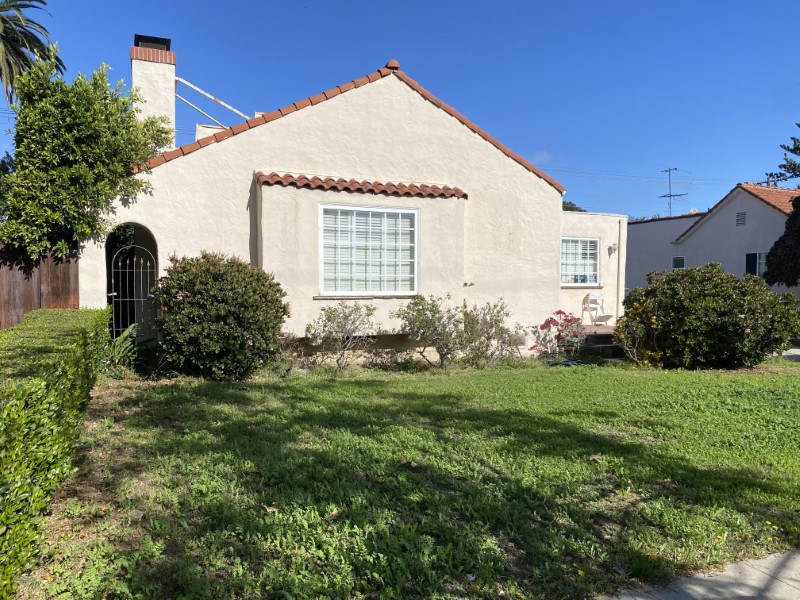 Real Estate By The Numbers

$36 MILLION. Asking price for Abel Tesfaye, the singer-songwriter known as
The Weekend’s penthouse located in the Beverly West complex in Westwood. The Weekend purchased the full-floor penthouse back in for $21 million.

5,150. Number of workers that Home Depot plans to hire in the Los Angeles area.

$600 THOUSAND. Dollars spent on construction per unit by the L.A. Controller on housing units for the homeless.

$165 MILLION. Asking price for “Candyland” a Beverly Hills estate built by the late TV producer, Aaron Spelling and his wife Candy. If it gets its price, the home will tie a purchase by Jeff Bezos for the second-priciest home sale in Southern California history.

18. Number of hotels and apartments that L.A. County is eying to acquire for a new round of housing purchases for the homeless.

275. New apartment units planned in Canoga Park built by Fairfield Residential and slated to open in 2022 at the northwest corner of Kittridge Street and Independence Avenue.

119. Number of people (one-third of their staff) laid off by Utah-based proptech firm Homie – a real estate industry disrupter selling properties in Utah, Arizona, Colorado, Idaho and Nevada. Citing “the changing real estate market” Homie was one of the many proptechs that started out as an online brokerage aimed at helping home buyers and sellers navigate the purchase and selling process. It became known for cutting out traditional closing costs, 6% real estate commissions and the arduous paperwork associated with traditional home sales.